What are turkey vultures?

The turkey vulture is a large bird that can do a great deal of damage if their populations are allowed to flourish without any attempt at control. Their feathers are dark and they typically weigh about six pounds, although their wingspan can stretch for up to 32 inches. 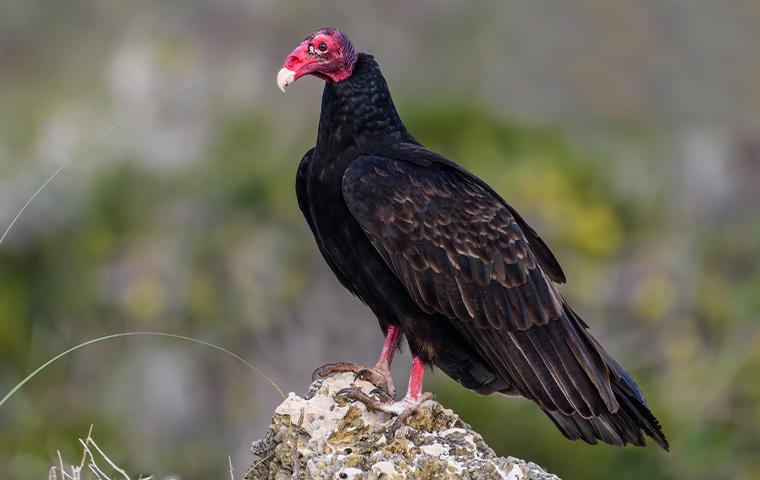 Turkey vultures are particularly problematic when it comes to removal due to their tendency to travel in particularly large flocks. They will travel in groups of at least 70 and they tend to roost on rooftops and towers.

These birds do not die off easily, as they come with an average lifespan of 20 years. They are most commonly seen during the warm weather months of the year, but they can be found in almost any area of the United States. The turkey vulture's preferred habitat is in the southern region, however.

What are their cycles?

Once winter arrives, a turkey vulture can migrate to locales as far flung as South America. Conversely, the turkey vulture will head as far north as Canada once the summer season is upon us. As long as they are residing in an area where the weather is hospitable to their needs, they will not leave. If the weather starts to become unpleasant, they typically head elsewhere.

What are their breeding habits?

While turkey vultures do pose a major threat to the areas where they are able to congregate, their mating rituals are most unusual and may even seem comical to the average observer. Before mating, the group of birds will dance in a group setting, hopping towards their neighbors. The neighbors will then hop towards another turkey vulture, continuing the cycle.

The turkey vulture usually breeds between the months of February and June and will lay eggs in groups of one to three. The eggs are of a creamy white or off white coloration and come with brown spots and splotches. Each sex incubates for a period of 38 to 42 days and in order to feed their fledglings, turkey vultures rely on regurgitation.

Where do they nest?

They have also been known to rely on dense shrubbery. Abandoned buildings are particularly susceptible to the onset of turkey vultures, as these areas make for a common breeding ground. Once the eggs have been laid, each adult might decide to roost in the same region as the nesting cavity.

Should the turkey vulture experience unwanted visitors or be startled while they are in their nest, they will often play dead or regurgitate food that they have already decomposed as a defense mechanism.

What damage can they cause?

The main cause for concern when it comes to the presence of turkey vultures is the immense amount of damage that they are prone to causing in the areas where they are known to roost.

Since they live on rooftops and towers, they cause damage by attacking these areas. Their attacks damage the caulking and additional exterior surfaces, leading to additional issues in the future. The damage that they do to the structures where they roost can often be irreversible.

Some of the damage that turkey vultures cause is purely unintentional. When they are not attacking rooftops and other structural aspects, their droppings can serve as a major health hazard. Their droppings are much larger than average and when they are not removed in a timely manner, cleanup costs can become exorbitant.

Turkey vultures droppings build up over the course of time and this also increases the risk for slip and fall accidents at the structures where this is allowed to take place. Companies that are not proactive about matters such as these are also likely to take a major hit as it relates to their public image.

On top of the aesthetic damage that is done by the presence of turkey vulture droppings, they are filled with bacterial agents, fungi and various parasites. When these droppings are not cleaned up, a number of serious diseases could be transmitted. Salmonella and meningitis are commonly transmitted in these instances, in addition to histoplasmosis and encephalitis.

As you might have imagined, turkey vultures also leave behind the carcasses of the animals that they feed off of and they will typically discard piles of bones in undesirable areas. The more comfortable they become, the noisier they become, which can cause numerous issues for those who reside in the regions where they have gathered.

Since the turkey vulture lives and travels in large groups, they are prone to a great deal of infighting. When these birds begin to fight over food and territory, they are particularly problematic. Allowing them to live and breed in residential or business areas is not advisable under any circumstances.

As you can see, turkey vultures can pose a number of issues if their population is allowed to grow. Once you begin to notice a large group of these birds in your area, they may become a serious problem. 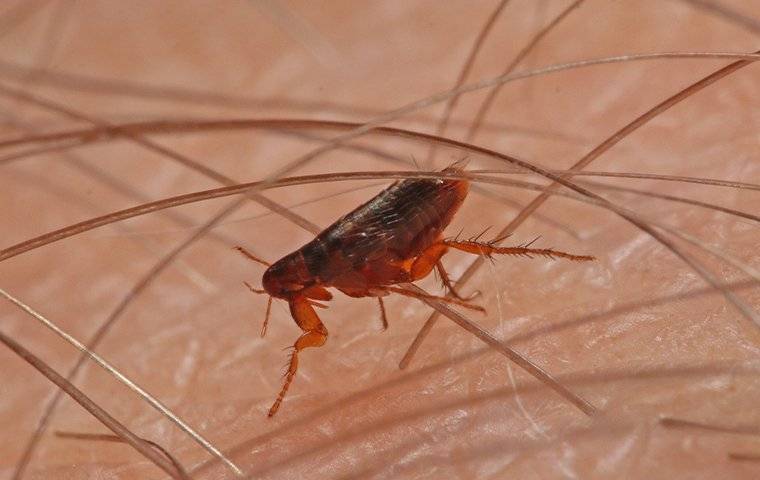 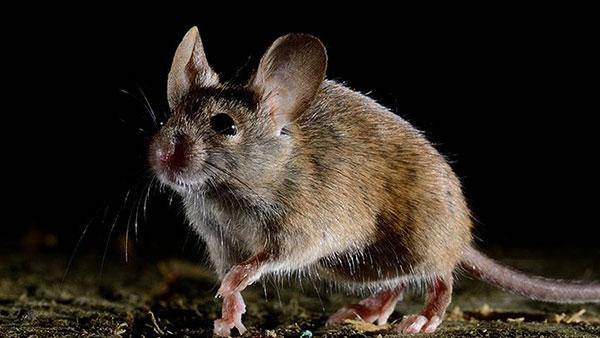 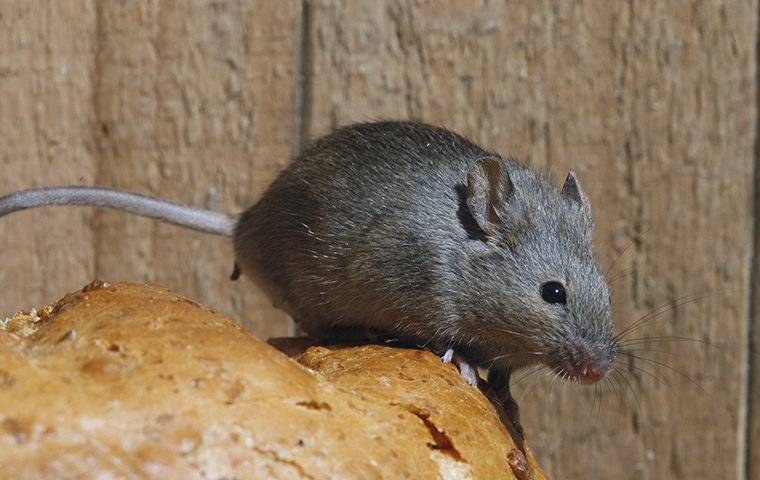