Fruit flies of the red-eyed variety, which are also called gnats, are a fly species from the Drosophila family. Fruit flies are found in just about any place in the world but are more frequently located in tropical regions. One of the most common fly species, these pests are marked by their yellow and brown coloring, red eyes, and series of black rings around their abdominal area.

These pests are quite tiny, ranging from one-tenth of an inch to one-fifth of an inch in length. They are not often visible to the naked eye and may require a microscope in order to see properly. Red-eyed fruit flies are nearly weightless and while they are usually found in warmer climates, they can make a home almost anywhere. 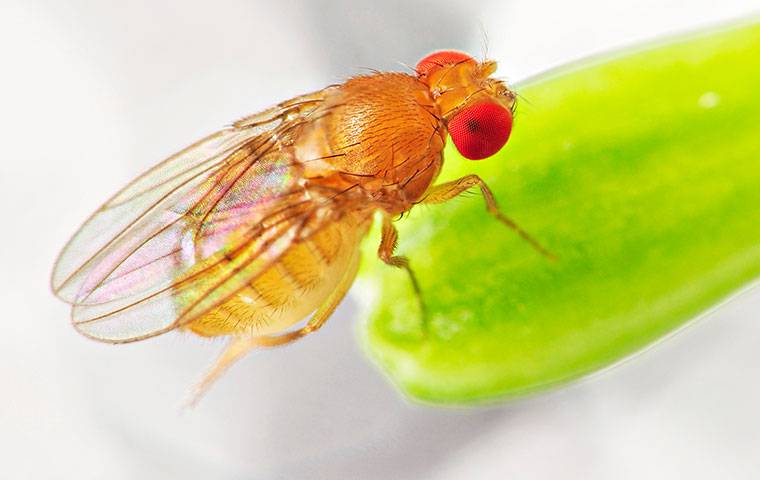 Other major predators to the red-eye fruit fly include beetles, bats, brush mice, frogs, chickens, yellow jackets, crickets, and mites. With the high number of predators in pursuit, in addition to factors related to climate, red-eyed fruit flies do not always live out their expected life span.

Since red-eye fruit flies subsist on the yeast derived from plant decomposition, they are primarily found in leafy, forested areas. But, because they can also live off of the overflow of sap and fruits and vegetables that have become overly ripe, homeowners are at risk for infestation.

An adult red-eyed fruit fly experiences their highest activity level during the summer months. The combination of decayed fruits and vegetables and moderate climates lead to excess fruit fly production. They tend to be the most active during the daytime, but also favor dim light, leading to increased movement during dusky periods.

As you may have guessed based on their name, the red-eyed fruit fly tend to feed on fruits they find during foraging as well as any other sugary substances they are able to locate. Red-eyed fruit flies are also known to gather when an alcoholic beverage has been spilled, and become a greater risk to your home once the season changes from winter to spring.

Because they are nearly impossible to see and enter the home through open doors and windows, it is difficult to prevent an outbreak. Red-eyed fruit flies are also commonly found in drainage systems where organic materials have accumulated, such as fruit juice concentrate or any other sugar-based drinks.

The red-eyed fruit fly is not territorial and often gathers in large groups once a suitable meal has been discovered. Once they've found a feeding area, they will make their home close by and return repeatedly. Because they require optimal temperatures and moisture to reproduce, females usually gather during the summer months, with the population's reproduction peaking during the harvest season.

The red-eyed fruit fly's larvae are best developed in areas with high instances of moisture and heat. Areas with standing water are a common breeding ground for red-eyed fruit flies. Without these conditions, in addition to a regular food supply, these flies will die within three weeks.

Like other species of fly, the red-eyed fruit fly experiences four different cycles during the reproduction process. After the egg, larval and pupal stages are completed, they become full-grown adults, which can take place in less than seven days if the temperature conditions are optimal.

Fruit flies are noted for their ability to reproduce very quickly. Females are able to lay 100 eggs on a daily basis, and up to 2,000 over the course of their life. A female fruit fly is ready to be courted by a male within the first two days of their initial emergence and they typically prefer a shorter duration during their sexual encounters, as opposed to their male counterparts.

As the weather grows colder, red-eyed fruit flies either begin to die off or begin a process known as diapause, which means they will cease all development and reproduction and go into sleep mode. There are, however, certain species that are bred in northern climates that go through a more typical hibernation process.

Due to their short life span, red-eyed fruit flies are not always able to survive winter climates and typically die off. That's why safeguarding your home is crucial, so that these flies are not able to find a warm area indoors to continue breeding as the months grow colder. Since red-eyed fruit flies reproduce at such a rapid rate, once they have created an indoor habitat, it is nearly impossible to eradicate them.

Once red-eyed fruit flies have made their way into your home or business, they can be very difficult to get rid of. Alliance Pest Services is your best ally when it comes to removing these nuisances from your home. Call today, to ensure that your property or business is bug-free. 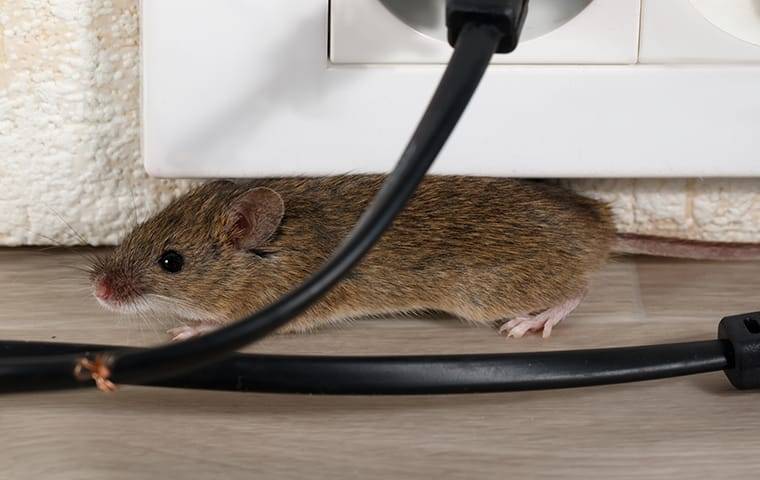 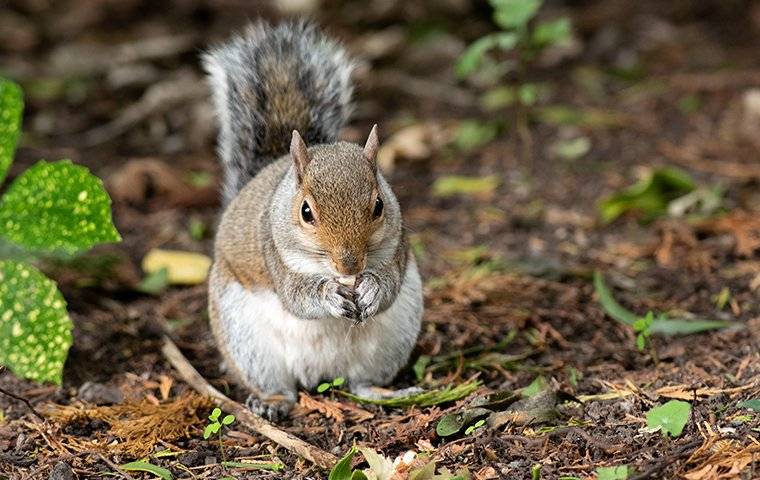 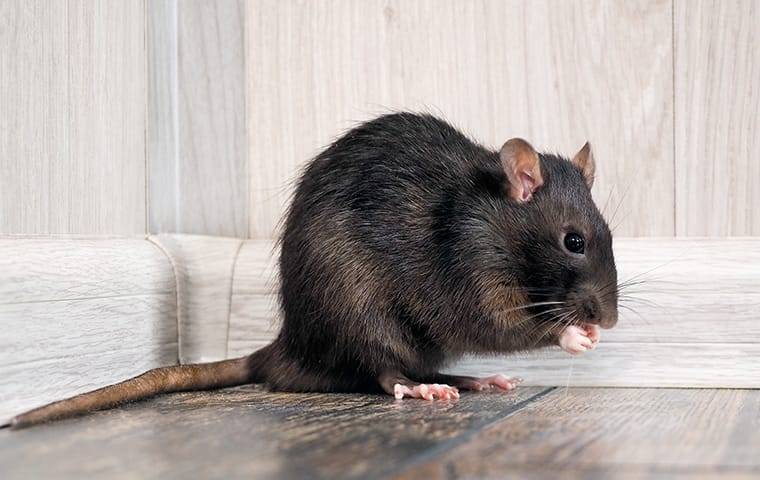