Home › Blog › The Difference Between Rats and Mice

The Difference Between Rats and Mice

To the untrained eye, it might be hard to distinguish rats and mice when dealing with pests, as these can look like similar animals. These do, however, have quite a few differences that you can identify in order to know what you’re dealing with, and what to tell the pest control company when they’re rushing in to help you deal with the problem. 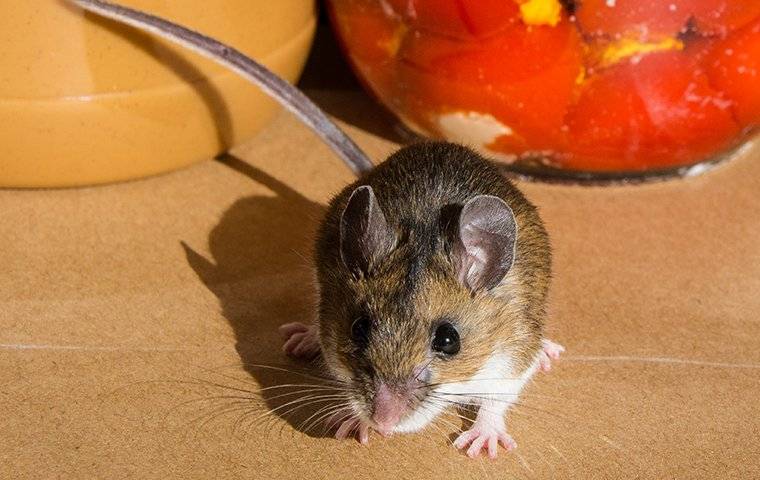 The first thing one can notice is that these two rodents look a little difference. They have physical differences, but we aren’t going to focus on these, as people might get a little freaked out whenever they see rodents in their house and, as such, they won’t really be trying to look for physical traits in the animals. We’re going to focus on their behavior, food choices, and other factors.

The main difference between rats and mice we need to count on is that they behave in very, very different ways. Rats, on one hand, are very cautious creatures, if they feel like danger is ahead, they won’t risk it. Mice, on the other hand, are very curious creatures so they might sense danger but if there’s something out there worth exploring, they are going to risk it at some point.

Taking this into account we simply need to add that in order to catch mice, all you need to do is set traps around the house that, eventually, they will come across them while exploring everything they want to explore. Nevertheless, let’s dig a little deeper:

If you worry about having both of these rodents in your home, it is very unlikely. Rats are known to kill and eat mice – and mice know this! More often than not, if you have rats in your home you won’t have mice, as they will run away in order to be able to survive.

Mice are creatures that like to eat almost anything, but that prefer to get some cereal or plants in their system. They usually live from around 9 to 12 months and will build their nests near a food source in order to have easier access. Any soft type of material will do for them; even shredded paper is good enough for their nest. Mice reproduce very, very fast and are able to reproduce a lot, so catching them is definitely a priority.

Mice are known to stand up from time to time. They like to stand up whenever they have to fight, to figure out where they are, or to grab a little bit of food in an inaccessible place. They are able to jump and climb extremely well, so no area is safe from them unless they really feel threatened enough to leave – or unless there’s a trap on their way.

Furthermore, mice are nocturnal creatures that can run very, very fast. You should take this into account if you want to protect food or a certain area of your home, as they do not like bright lights and all, and mostly come out of their nest during the day if they are really hungry or if they need to fight for survival. If they’re in your home, you’ll start seeing tracks and droppings.

Just like mice, rats are going to chop down anything they see in front of them in order to fill up their bellies, but they are going to prefer fresh grain or meat whenever they have a choice. While mice will simply create a nest to live on, rats are a little bit sneakier and will burrow by digging under buildings, along fences or in debris in order to go undetected.

Mice breed a lot, but rats are even worse. Within a year, you can have over 70 litters being born which, in return, can also start breeding on their own as soon as they are 3 months old – scary, huh? Rats live for periods of one or two years, which keeps on making them worse than mice. No wonder mice are scared of them.

Rats are very good swimmers, so they are able to enter your home either through holes, or through broken drains or toilets. They are also good climbers, so they will climb around in order to find supplies or to find shelter. The good news about them is that they follow routines and keep on doing the same paths, so they will do whatever they can in order to avoid new objects in their way, so it isn’t easy to place a trap in front of them, but it is easy to identify whether or not you have rats or mice in your home, as you will notice the tracks, burrows and dropping start to show up in patterns.

Rats are also nocturnal, but have very poor eyesight and a strong sense of smell. They are much larger and have thicker fur than mice, so they can be a lot scarier whenever you actually come across one. Nevertheless, identifying their presence is critical in order to help pest control efforts succeed.

There are two extremely common rat species out there, one that usually lives on the ground floors or beneath the home, and one that loves to be on upper floors. These two types of rats may be interested in the same home at once and, when that is the case, you have a problem on your hands. They will, however, fight each other to the death if they come across one another.