Mold is a serious and dangerous health concern that has plagued thousands of homeowners, particularly following the so-called “superstorm,” Hurricane Sandy.

Hurricane Sandy devastated a large portion of the Northeastern U.S. in October 2012. The Category One storm was the largest Atlantic hurricane on record. In the end, the losses from storm damage were close to $74 billion. More than 250 people were killed in the storm. Many of those who were spared were then faced with the very real threat of black mold in their flooded-out homes. 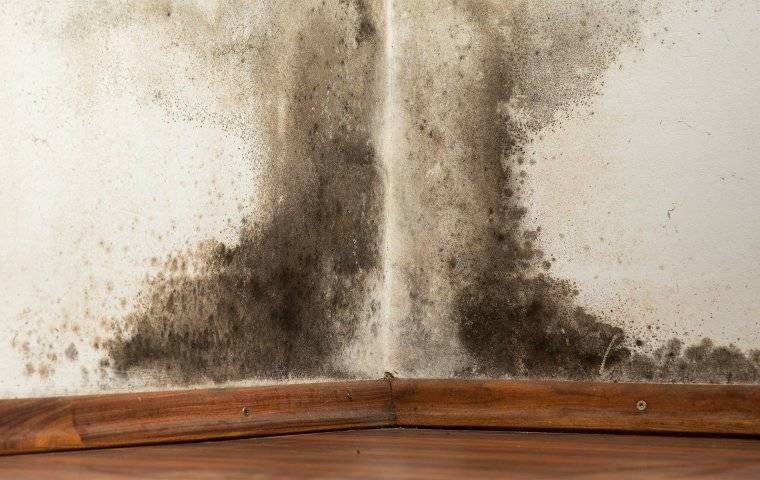 In the weeks immediately following the storm, many homeowners reported breathing problems and other health hazards. Since mold is often invisible, these residents were often not aware of the health dangers until their conditions deteriorated.

There are variety of visible mold, which can be washed away using a bleach and water mixture. This is a method that many victims of Hurricane Sandy employed to successfully rid their homes of visible mold. However, the threat of the invisible mold has remained.

That’s why it is a good idea for those living in affected areas to have their homes inspected by mold professionals, who can remove and discard affected drywall and insulation. In many cases, they are also able to remove mattresses, carpeting and other materials in the home that were flooded and may have come into contact with mold.

Mold is not specific to Hurricane Sandy, however. It is actually a naturally occurring organism. The problem is that mold is detrimental to humans, and can attack their respiratory systems and in severe cases result in death.

Homeowners can visually inspect their property for signs of mold, that includes a musty odor, discoloring of furniture and walls, and evidence of water damage. People who notice any of these symptoms or even suspect their home may be infected with mold should contact a professional to inspect the home and then rid it of this dangerous organism.

Homeowners that are suspicious of the possibility of mold in their homes should first contact a certified professional, and then take necessary steps to ensure they and their families will not get sick. This includes:

The health complications that arise from mold can vary, but often include itchy eyes, sneezing and coughing, and sometimes allergic reactions or asthma. Unlike what some people believe, mold can be present in even the most “spit-spot” homes. It is not always an issue of cleanliness. Mold is able to grow inside ducts, as well as air-conditioners and heaters.

While the cost of a mold inspection varies, it typically ranges from $200 to $1,000, depending on the size of the home and the materials inside (furniture, pets, etc.). If the problem has devolved into widespread coverage, a mold inspector may be required to report the findings to the local health department, who may force you to vacate your property.