Digging In Deep To Understand The Sow Bugs In Monmouth County

Sow bugs are strange pests that sometimes make their way into yards. These creatures might be called bugs, but they aren’t insects. Instead, they are a kind of crustacean that lives on land; they are related to other crustaceans like crabs even though they are much smaller and have very different behaviors.

Also known as the woodlouse, the sow bug is a pest invader that gets into gardens and lawns. While they prefer to live outdoors, large infestations can make their way inside homes. Discover more about sow bugs from Monmouth County pest control experts at Alliance Pest Service. We’ll teach you how to identify these creatures and give you tips on removing them effectively from your property. 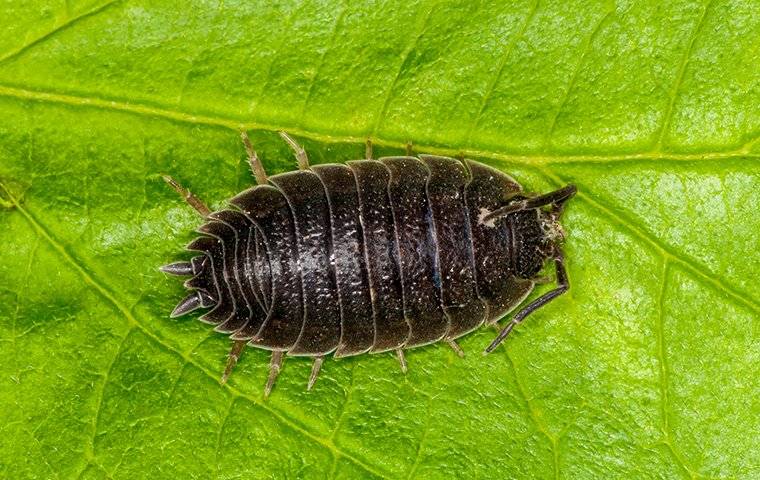 The Differences Between Sow Bugs And Pill Bugs

You’ve probably also heard of the sow bug if you’ve heard of the pill bug. These two species are often mistaken for one another, and some people have heard that they are the same pest. However, they are entirely distinct. Pill bugs are also a kind of land-dwelling crustacean, but there are ways to tell them apart from sow bugs.

Here is how to tell the difference between these two pests in Monmouth County:

These are the main differences between the two species. Otherwise, they have similar sizes, shapes, and behaviors. However, both are nuisance pests as they don’t pose any health risk and aren’t destructive.

Why Are Sow Bugs Attracted To Your Garden?

While having a few sow bugs in your garden might not be a big deal, these pests get annoying when they invade large numbers. Sow bugs are attracted to areas that provide them with humidity. They often hide in soil and mulch or even underneath the foundations of buildings. So, if you have excess humidity problems around your property and a lot of organic debris around the yard, you’re more likely to deal with sow bugs.

How To Get Rid Of A Sow Bug Infestation

Overall, it’s easier to prevent sow bugs than remove them. You can implement a few simple sow bug prevention measures, such as:

Some sowbugs can help break down decaying plant material, but too many get out of hand. So, if you already have sow bugs in your Monmouth County yard, there is a straightforward way to remove them. While you can try DIY methods, you’ll get much more effective eradication from Monmouth County pest control experts.

Professional Removal Of A Sow Bug Infestation In Monmouth County

While sow bugs might not be as destructive or dangerous as some other pests in the area, having any pest invader around your home can be frustrating. If you have way too many sow bugs and want to eliminate them, Alliance Pest Services is here to help. We provide home pest control and commercial pest control services that address these and other common yard pests. Call us today to learn more or to request an inspection.