What are American oil beetles?

American Oil Beetles, which are part of the blister beetle family (Meloidae), aren’t a nice pest to have to deal with, and can be quite scary for a homeowner who has them on their property. The beetle is part of the plant eating insect family, which feeds on items such as potatoes, tomatoes, alfalfa, grasses and more. American Oil Beetles are typically black or dark blue, and measure 7 to 30mm in length as an adult. They have a soft abdomen with a shell that covers the backside which resembles overlapping plates. 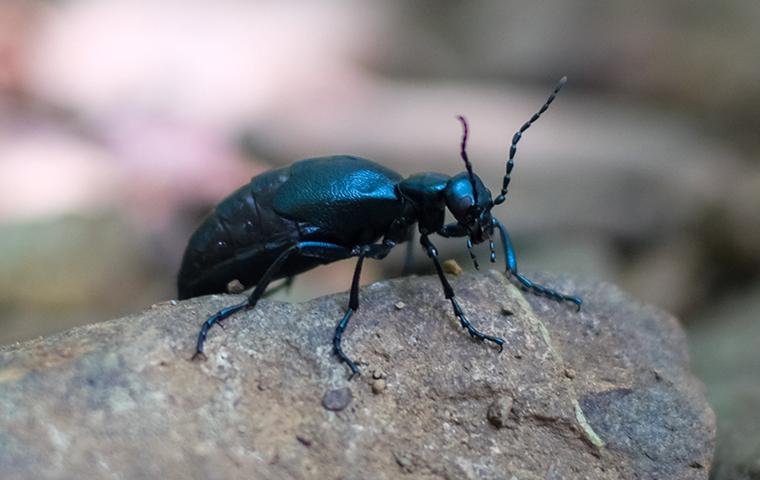 Blister beetles get their name from their defense mechanism. When scared or squeezed the beetle will release a liquid called Cantharidin, this is where they get their name. Cantharidin is a toxin that when it comes in contact with our skin, can cause painful blisters. Cantharidin is a very stable substance, so even after the death of the beetle, the substance is still present in its body, and can still cause the same issues as it does when the beetle is alive. Cantharidin is also responsible for fatalities in animals as well, typically in horses as the beetles are usually present in the alfalfa that the horses ingest, which in the right dosage, can be fatal for the horses. This can also cause problems for any other animals that may come into contact with or ingest the beetles by accident. In the past, cantharidin had been used by both human and veterinary medicine as a vesicant and is still used as an ingredient in a wart remover today.

This beetle is active year-round, however typically, we see the most activity in the spring. The larvae of this beetle climbs up the blades of grass or flowers, mimicking a female bee by use of a pheromone. It sits waiting for an unsuspecting, usually solitary, bee to come along. Once they do, the beetle larvae hitch a ride on the male bee and will wait until the male bee meets with a female bee. When the male and female bee’s meet, the larvae of the beetle transfers itself to the female bee, it is then taken back to the nest. While the beetle larvae is in the nest it will feed on the same items as the bee larvae, nectar and pollen, and sometimes the bee larvae as well, until it undergoes its metamorphosis to adulthood. The gestation time can take up to a year to see the adult emerge from the ground. Depending on the species as there are some 250 variants of blister beetles in the US, the adult will usually live 3-5 months.

When speaking about control of the blister beetle, there are 2 ways this can be achieved. In speaking of smaller settings, such as a home garden, physical control may be the way to achieve control. Wearing protective clothing such as non-porous gloves, and physically removing the beetles from infected plants. In larger scale areas, such as fields, or entire lawns that show the presence of the blister beetle, chemical control may be necessary. For more information on Blister beetle control if you are experiencing an issue at your home, please contact our office today. 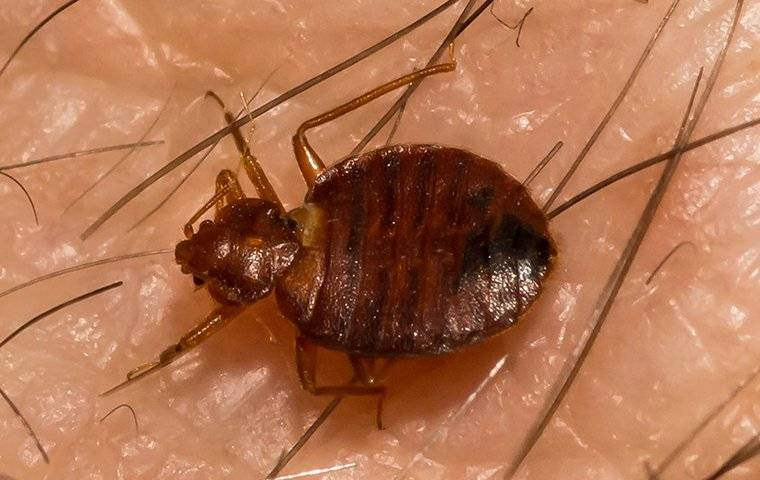 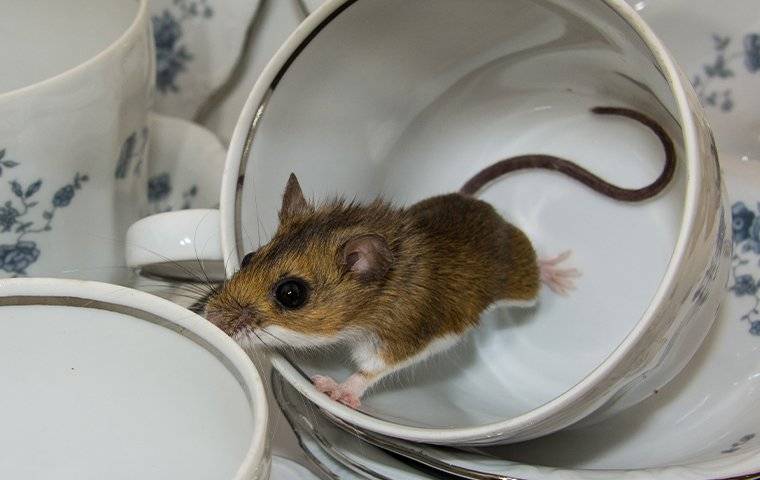 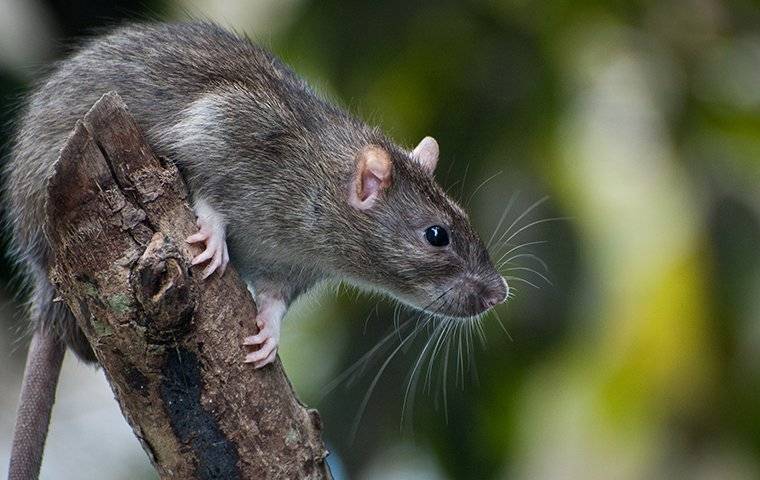